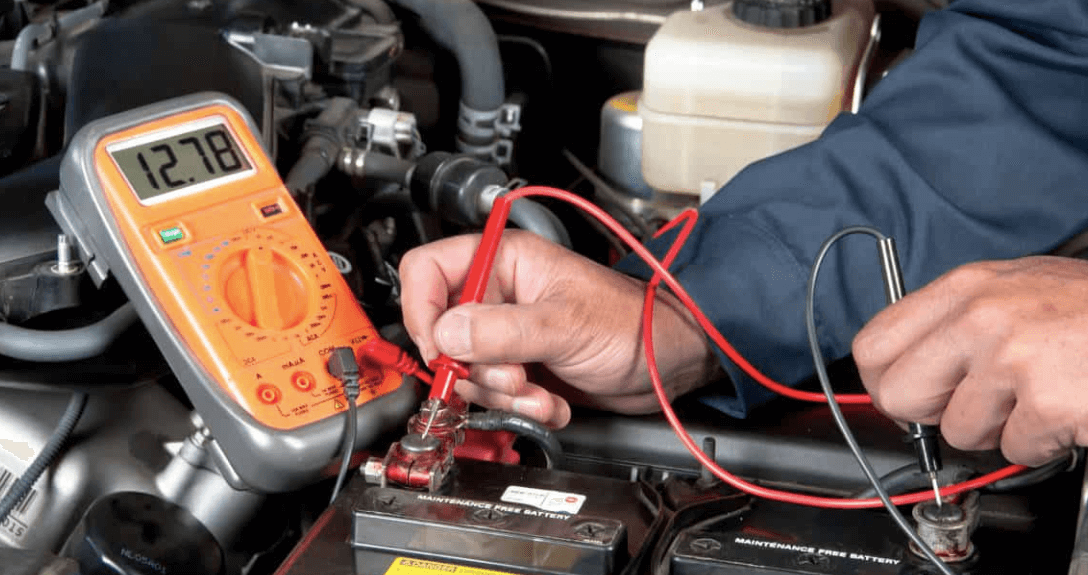 A few glaring issues are where it all begins: A momentary dash light possibly dimmed headlights and a few flashing devices. You might even notice a strange scent from your automobile or a growling noise from the engine. Most likely, it’s one of the numerous alternator issues that could exist, and if it isn’t fixed, it could lead to everything from slow starts to a dead automobile. Identifying automotive problems brought by the alternator may be a little simpler if you pay attention to these warning flags.

Modern cars have an alternator problem warning light on the dashboard. The light looks like a battery, although occasionally, it will display the letters “ALT” or “GEN,” which stand for alternator or generator, respectively (in some older vehicles, the alternator is referred to as a generator). The majority of people who see this light automatically assume they have a battery issue, but that’s not it. The underlying cause is the alternator. The earlier you act, the less the alternator repair cost.

Since the alternator supplies all of your car’s electrical requirements, when it starts to fail, so do the accessories that depend on it. Your car may begin to display unpredictable symptoms, such as fading or excessively bright headlights and dashboard lights, as well as speedometers and tachometers that abruptly cease operating.

When an alternator starts to malfunction or completely fails, the car’s battery takes over instead of serving as the system’s capacitor by continuously receiving electrical power from the alternator. Even the greatest automobile battery will eventually run out, leaving you stuck in the driveway or on the side of the road. Long-term power use is not intended for car batteries.

Giving the starter motor a powerful boost and getting everything spinning gives your car the electrical oomph it needs to start. In other words, even if the battery wasn’t the issue initially, a defective alternator can draw your attention by damaging your car’s battery.

Smaller and larger cables are used to transport the electricity from the alternator. Any issues with the wires, cables, or connectors at either end can limit or prevent energy flow. Brighter lights may occasionally signal this problem since the alternator needs to create more energy to get through the resistance in a defective wire or a damaged or loose connection. The smell of hot wires is frequently present along with this problem.

You may hear rattles from inside the engine due to broken engine bearings if the alternator has spoiled to the point where it has harmed your engine. One of the worst-case possibilities for alternator trouble is engine damage, which is absolutely a possibility. However, because it’s so challenging and annoying to keep a car running with a defective alternator, you’ll likely have it serviced before it causes engine damage.

Since the alternator is linked to many parts of the car, any mechanical malfunction may affect it, so it’s best to service your car routinely.

5 TIPS FOR HIRING AN AUTO MECHANIC THAT DESERVES YOUR BUSINESS

5 TIPS FOR HIRING AN AUTO MECHANIC THAT DESERVES YOUR BUSINESS

Author JasonPosted on July 29, 2022July 29, 2022
The car you depend on to travel to and from work or school is essential to your life. But it is susceptible to wear...
Read More

The Importance Of Prototypes In The Automotive Industry

Author JasonPosted on May 23, 2021February 10, 2022
Manga comics have a separate fanbase. Many readers enjoy these complex comics that have different types of characters. Back in the day, whenever someone...
Read More

How To Sell Your Car for Cash in Three Easy Steps

The Incredible Benefits of a Vehicle GPS Tracking System