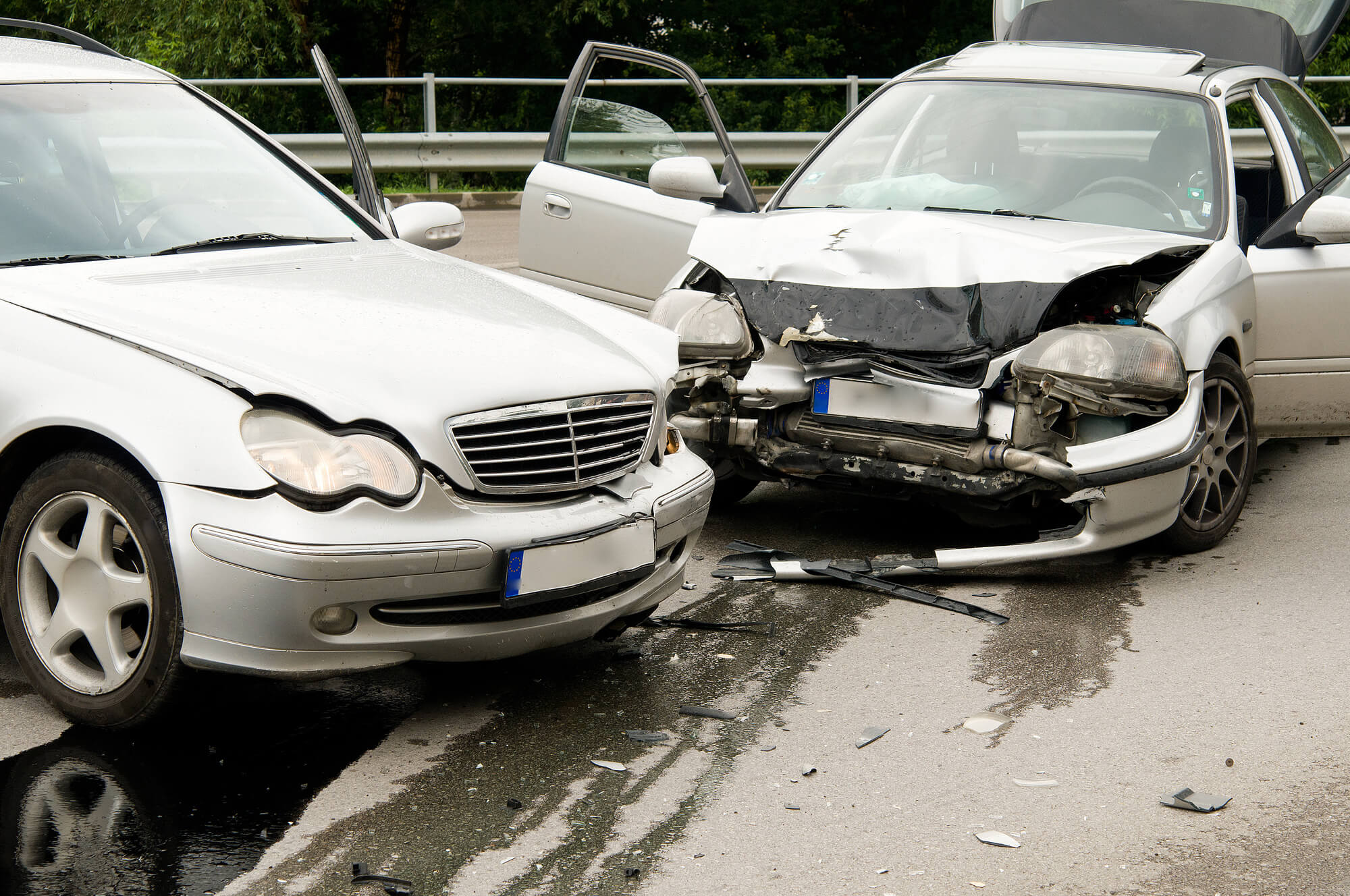 Every year, there are around 6 million car accidents in the US. If you’re lucky enough, the ones that happen to you will just be small bumps that are easy to walk away from.

Unfortunately, there are more serious car crashes that can cause serious injuries, long-term disabilities, and even death.

This might have you afraid to be on the road again, but knowledge is power. If you know about the types of car crashes, then you’ll have a better time protecting yourself and your passengers.

Keep reading to find out what dangerous types of car accidents there are, how to avoid them, and what you should do if any happen to you.

This is one of the most dangerous types of car accidents. In most cases, both parties suffer from serious injuries and long-term disabilities, and fatalities are common.

This is because when the 2 cars hit each other, the impact is the total of both speeds. So if 1 vehicle was going 40 mph and the other was going 60 mph, both will feel a 100 mph impact.

Head-on collisions usually lead to injuries like spinal cord damage, broken necks, brain stem injury, and trauma to organs. Often, limbs are crushed in the collision, which leads to amputations in the hospital. Even without amputations, you might have resulting paralysis from the injuries.

How to Prevent Head-on Collisions

Always follow traffic rules and drive at a safe speed limit. Never drive while under the influence or exhausted, as this might lead you to go the wrong direction in traffic.

Stay in your lane and never follow others too closely.

T-bone crashes are named as such since the accident occurs when one vehicle drives straight into the side of another one. The severity of the crash will depend on how fast the offender was going. For example, if they ran a red light going 60 mph, then it can be a pretty serious accident.

How to Avoid T-Bone Crashes

Observe all traffic laws and always use your signals before turning.

When you’re at an intersection, always double-check all directions before you proceed, even if your light’s green or you’ve already come to a complete stop for the stop sign. Always slow down when you’re going around corners and curves.

Rear-end collisions are one of the most common car crashes. This usually occurs during stop-and-go traffic, like during rush hour. This will involve low speeds and won’t be too serious.

However, read-end collisions can also happen if a driver is driving under the influence or suffers a sudden health issue. They might have their foot stuck on the gas pedal and can ram the vehicle in front pretty hard.

Some of the more serious injuries sustained from rear-end collisions include whiplash and spinal cord damage.

How to Prevent Rear-End Collisions

Never multitask while driving, and this especially goes for being on your phone. If it’s something important, then pull over to check your phone.

You should always leave enough space between your vehicle and the one in front of you. That way, if anyone hits you from behind, you’ll have ample space and a lower chance of hitting the car in front.

If you’re stopped, be aware of the vehicles approaching from behind. If they’re not slowing down, either pull out of the way or brace yourself if there’s not enough time.

Take your time when driving. If you’re in a rush, there’s a higher chance of crashing into someone else.

What to Do if You’re in a Car Crash

You should always assess your injuries and make sure everyone’s ok. If they’re not, you need to dial 911 immediately.

Move your car to the side of the road if possible. If it’s not, then put your hazard lights on so drivers know to avoid your vehicle. This can prevent more crashes from happening.

Exchange key information with other drivers and witnesses, such as:

Take plenty of photos and videos of not just the vehicles and the road, but also the injuries sustained. Make sure you don’t admit fault, even if you’re sure you caused the accident.

You’ll want to file a police report, so dial 911. Get the officers’ information and the police report from them.

Contact your insurance company and give them details of the crash.

You’ll then want to get prompt medical attention, even if you’re feeling ok. This can help your insurance claim and if you’re injured, fast action can prevent or decrease long-term pain and damage.

In some cases, you’ll need the help of a car accident lawyer. For instance, maybe the other parties aren’t being cooperative or you think your insurance company is lowballing you.

These professionals know the law like the backs of their hands and can be your advocate. They’ll make sure you receive fair compensation. See more information here if you’re interested.

Keep Safe From These Types of Car Crashes

These types of car crashes can be scary, especially if there are fatalities involved. While you can’t prevent them from occurring, you can certainly lower the chances.

And should you ever be in one of these accidents, you now know what to do. That way, you can move things along smoothly and focus on recovering quickly.

Check out the rest of our blog page if you want more interesting reads.

How to Research Gold IRA Companies

Upgrading Your Car Audio System? How to Select the Right Components

Author JasonPosted on April 2, 2022April 2, 2022
Driving around with a subpar car audio system can be a drag. If you’re not happy with the sound of your audio system, it’s...
Read More
Automobile
Author JasonPosted on October 4, 2021February 10, 2022
India has grown to be among the world’s main economies for two-wheelers. As time passes, there is an ever-increasing market for second-hand motorcycles, including...
Read More

Author JasonPosted on April 28, 2022April 28, 2022
Did you know that being near the water can make you feel more at peace and potentially even lower your heart rate? One of...
Read More

How to Find a Great Used Car in Toronto

Author JasonPosted on April 26, 2022April 26, 2022
The spring is a great time to buy a car since it marks the beginning of better driving weather and more opportunities to take...
Read More