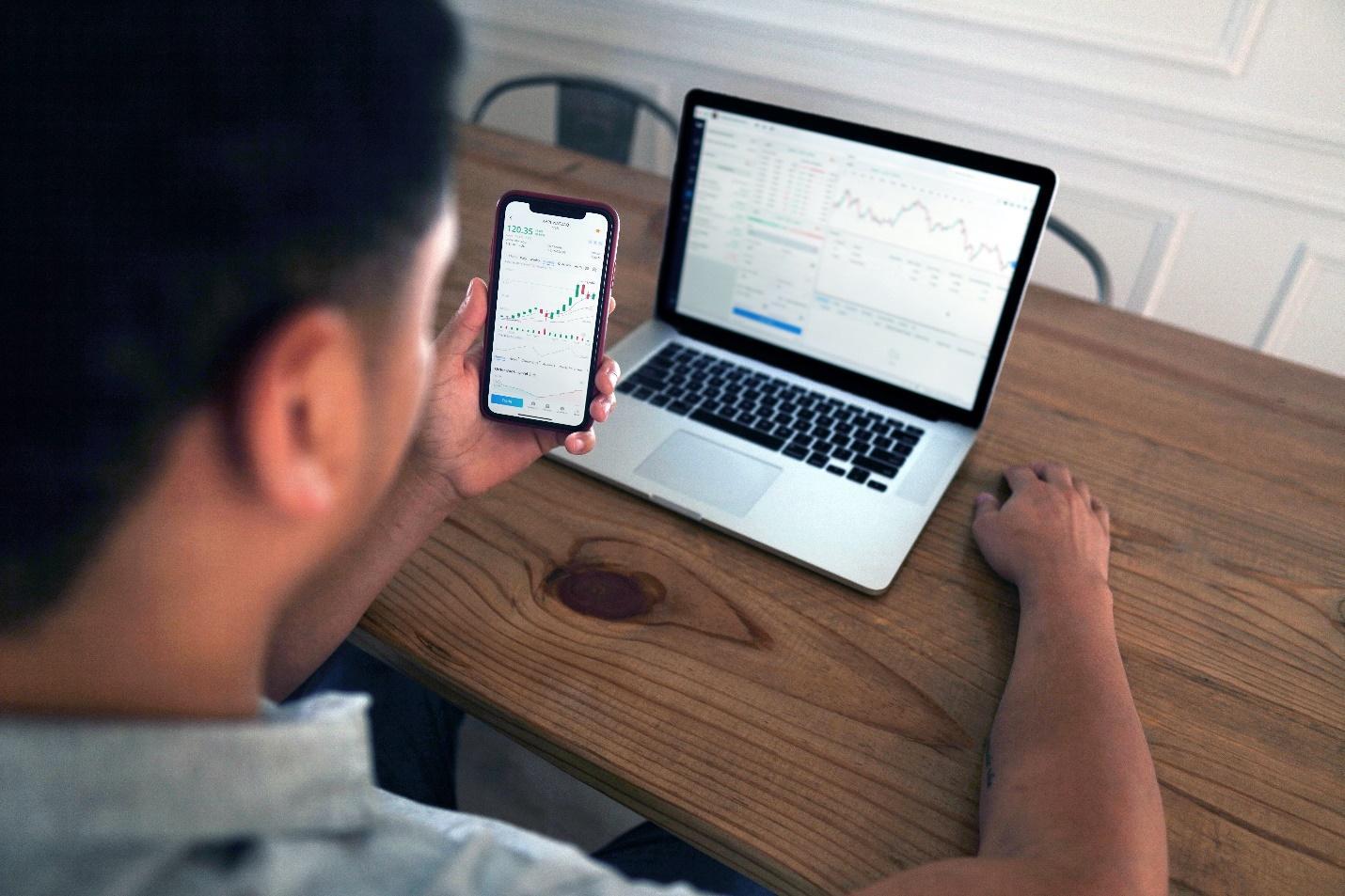 A proposed change to how quickly activists must report their equity positions with the SEC could make it easier for publicly traded companies to monitor activist movements.

The Securities and Exchange Commission (SEC) proposed in February to shorten how long activists have to declare when they’ve amassed 5% of a publicly-traded company’s stock. The deadline’s adjustment would cut the current disclosure deadline in half, reducing the timeline from ten days to five.

What is the Schedule 13D?

A Schedule 13D is an important document that investors must file with the SEC.

According to the current rules, an individual investor or investing entity must file this document within 10 days of buying 5% of a public company’s shares.

It’s an ownership report that discloses who made the purchase and how much they own after filing.

In the investing world, it’s a critical benchmark that publicizes the intentions of the purchases. In some cases, a large hedge fund may pass the 5% margin simply because it trades in titanic portions. However, it may also indicate a hostile takeover is imminent.

Shareholder activism is a rapidly growing trend holding companies accountable to Corporate Social Responsibility (CSR) practices and policies. News of these campaigns grace the headlines every month as socially and eco-minded investors mobilize and gain voting privileges to control a company’s path from the top down.

These news stories represent a cautionary tale to IPOs and publicly traded companies established on the Street, making surveillance top of mind for many capital markets professionals.

A comprehensive suite of IR tools consolidates shareholder data to help companies track patterns in their equity, so they can predict and identify activist trading. Between real-time analytics and stock surveillance, these IR tools help companies stay ahead of potentially hostile situations even before the current 10-day filing rules.

Stock surveillance provides an early-warning system for IROs that goes beyond activism. It shines a spotlight on concealed movement using real-time analytics. It can remove the element of surprise from any shareholder behavior — from hostile takeovers and panic selling to market volatility and short selling.

Activists who currently buy up shares do so with two goals in mind: increasing their number of proxy votes and gaining seats on a company’s board of members.

This strategy is at its most effective when activists can quietly build their equities without the knowledge of the company in question.

Under the current rules, investors can withhold their position for 10 days after collecting 5% of a company’s stock.

Filing the Schedule 13D disclosure often drives up the price of the affected stock, which can affect both general investors and activists. Once the stock price rises, an activist campaign becomes more expensive to execute.

Should the proposal pass, investors would have just five days to disclose their position once they pass the 5% threshold, giving them less time to buy stocks at lower prices.

“The filing of Schedule 13D can have a material impact on a company’s share price, so it is important that shareholders get that information sooner. The proposed amendments also would clarify when and how certain derivatives acquired with control intent count towards the 5 percent threshold, clarify group formation, and create related exemptions.”

Market response to the proposal isn’t in perfect accord. Understandably, career activists strongly oppose these changes.

Carl Icahn, one of the most well-known activist investors for his fight against Apple and Mcdonald’s, told Reuters that the ruling could undermine future campaigns that hold companies accountable.

It comes down to cost.

In many cases, activists need up to 10% ownership to succeed. However, the Schedule 13D disclosure often drives the price of shares as soon as its filed. As a result, this early disclosure could make it unprofitable to wage an activist campaign. It could pull the rug from under them before they reach the necessary equity.

A Guide to LMS for Construction Industry

Author JasonPosted on April 16, 2022April 16, 2022
In the last few years, we have seen the use of LMS getting higher in every sector and domain. From healthcare to education, every...
Read More

Author JasonPosted on September 15, 2021February 10, 2022
You need to be well-rounded and have a wide range of interpersonal skills to be the right person for your project. But that doesn’t...
Read More

How to Become a Successful Entrepreneur and Achieve Growth

Author JasonPosted on August 31, 2022
You may have the best idea in the world, but that doesn’t mean you should launch a business around it. The first step in...
Read More

How to Ship Shoes and footwear in a Box

Author JasonPosted on May 3, 2020February 10, 2022
Manga comics have a separate fanbase. Many readers enjoy these complex comics that have different types of characters. Back in the day, whenever someone...
Read More