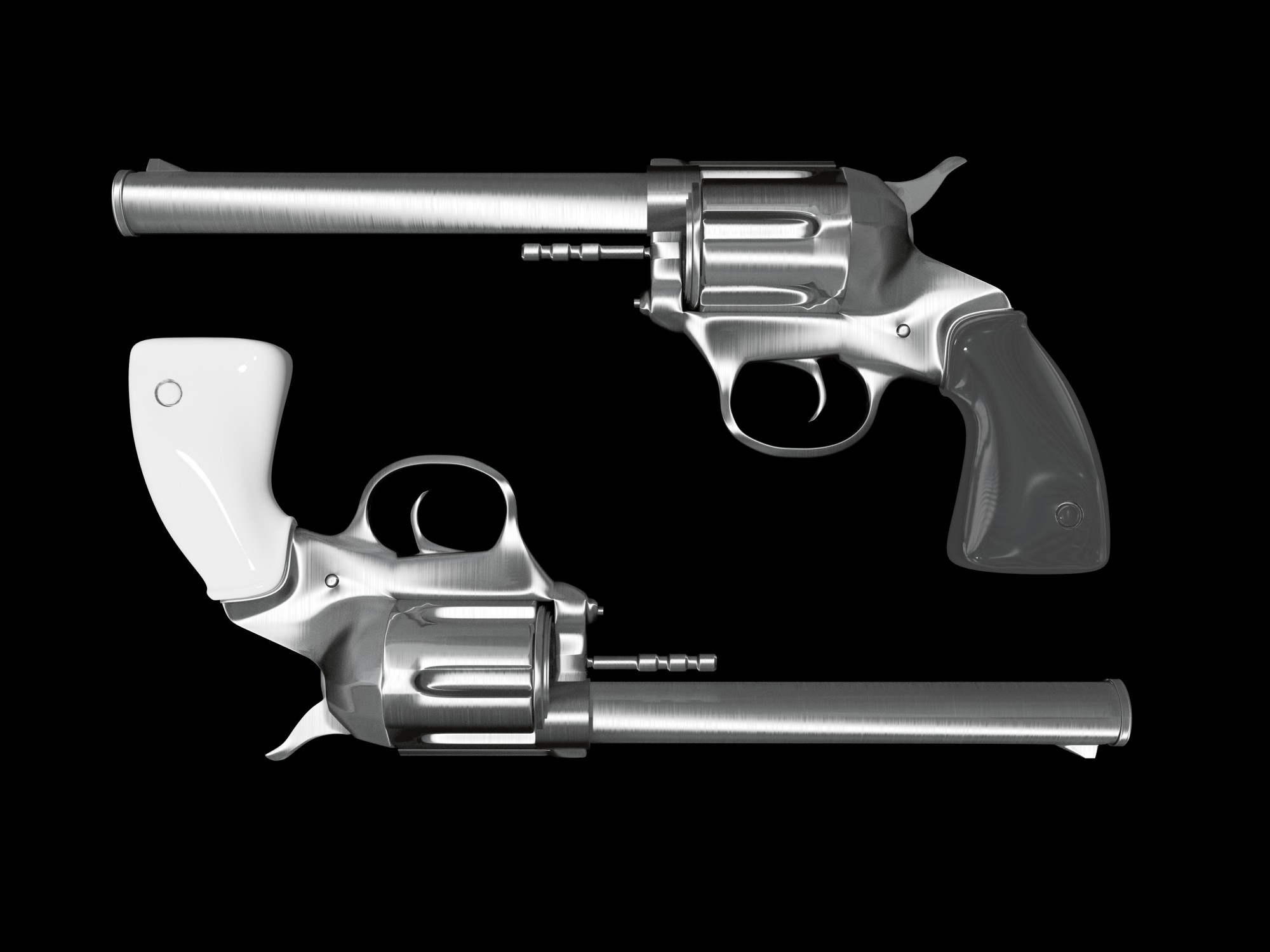 Did you know that three million Americans carry loaded handguns with them every single day? That’s a lot of handguns!

When it comes to handguns, there are two primary styles. There are revolvers and then there are pistols. When it comes down to revolvers vs pistols, what are the key differences? How do they differ in function?

Keep reading to learn the five key differences between revolvers and pistols.

When talking about pistols, we generally mean a semi-automatic pistol with its chamber permanently lined up with the barrel and can repeatedly fire and eject multiple rounds.

If you have ever shot a revolver or pistol, an immediate difference you will notice is their differing styles of holding ammunition and how that affects capacity. Considering the number of bullets your weapon can carry is vital depending on what application you have in mind.

Perhaps the greatest difference that leads to all other differences between these two handgun styles is their chambers.

Revolvers use a revolving chamber that spins every time the hammer is pulled back. This is great for reliability, but it also limits how much the gun can carry. It also limits the speed of loading and reloading your firearm.

Pistols have a single chamber design. They also generally implement the use of a magazine. Magazines can be easily detached from the gun and loaded separately.

This style offers quicker reloads and the ability to carry more ammunition on your person through multiple magazines.

Although they are great, they do have drawbacks. Semi-auto pistols are generally less reliable than revolvers and can have more complicated jams and misfires to solve.

Revolvers tend to carry larger cartridge sizes than your average semi-auto pistol. Of course, this can vary when you’re talking about “hand-cannons” like the Desert Eagle, but revolvers rounds are normally heavier hitters.

Pistols tend to be chambered in .22 LR, .380 ACP, 9mm, and .45acp. These rounds are smaller and shorter, so you can fit more of them within a magazine.

Popular revolver rounds include .38 Special, .357 Magnum, .44 Magnum, even the monster .500 magnum. Though some would say that the .38 Special is comparable to many of the pistol rounds, the general consensus is that you can shoot bigger, heavier hitting rounds through a revolver.

Revolvers are typically easier to clean and maintain than a pistol. The reason for this essentially comes down to the simplicity of design.

Pistols use springs and much smaller, more detailed parts. Breaking down a pistol definitely takes more skill and training than does a revolver. On the other hand, revolvers are super simple; much of the time, all that needs to be removed for maintenance is the cylinder.

Shooting revolvers and pistols are vastly different. Some would argue that revolvers tend to be more accurate than semi-auto pistols, but this is debated.

Revolvers also point more naturally than most pistols; this means that they follow your index finger as if you were pointing. This makes sense because they were originally designed to be shot accurately with one hand, even one hand from horseback.

Also, since revolvers can generally have larger rounds, their recoil can also be greater. Greater recoil makes a weapon harder to control. Both styles of handguns can be found on secure.arnzenarms.com.

Overall, both gun styles are great and have stood the test of time. Whether you are a range shooter, hunter, or simply looking for some personal protection, you can’t go wrong with either one.

The question of revolvers vs pistols comes down to your needs and preferences. If you’re interested in reading more fantastic articles, check out our blog!

How Long Should a Resume Be? A Basic Guide

What to Look for When Buying a Tree Stump Grinder

What is the Average Salary of a Veterinary Technician

Author JasonPosted on January 19, 2021April 8, 2022
Vet tech seems like a perfect job for people who are passionate about animals and want to help them in their day-to-day life. As...
Read More

Author JasonPosted on May 19, 2021February 10, 2022
Manga comics have a separate fanbase. Many readers enjoy these complex comics that have different types of characters. Back in the day, whenever someone...
Read More