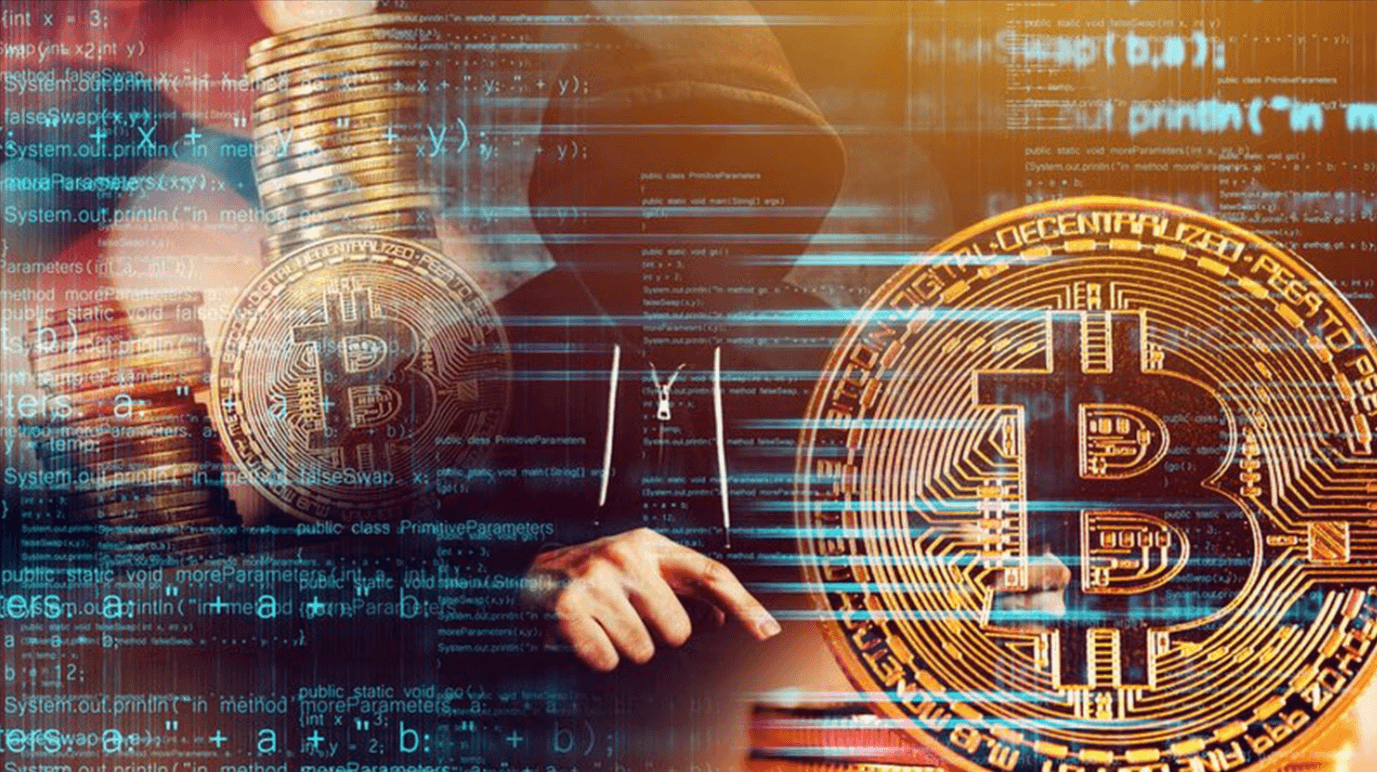 Bitcoin or any other cryptocurrency that you pick, you will always find them with some controversies. But despite the risk of Bitcoin trading, merchants started accepting digital currency. If you are looking for Bitcoin hotspot cities, then here is the list for you.

In this blog, you can check out the top cities that are Bitcoin hotspots. That means you can easily buy pizza from a restaurant or watch a movie. It is now getting easy to use cryptocurrency as a mode of payment. So, here is the list of the ten cities:

The next popular hotspot for Bitcoin is Amsterdam. Altogether there are more than 40 places in Amsterdam where you can use digital money as a payment option. From Coffee shops to bike repairs and even a barber in Amsterdam accepts Bitcoin. It has six to seven Bitcoin ATMs with a population of 840,000 people.

Canada is one of those countries that have a lot of followers for Bitcoin. In Vancouver, you can find about fifty merchants and 221 locations where Bitcoin is a valid payment option. In Vancouver’s Waves Coffee House, the operations of the world’s first Bitcoin were started. This happens in the year 2013.

Arnhem is another popular city where Bitcoin is a valid payment option. Thousands of small business owners accept it. Added to that, you will also be able to enjoy good discounts from the merchants if you are paying using cryptocurrency. BitKassa is the payment processor for making all the payments.

When it comes to businesses based on cryptocurrencies, Singapore is on the top of the list. You will be able to see several blockchain startups in Singapore and many are still coming up. Also, there are many business owners who accept Bitcoin as a payment option. Restaurants, cafes, food courts, and many more accept Bitcoin.

Ljubljana is the largest city in Slovenia. But this city has the least population. BitStamp was first founded in Ljubljana and then started in other places. There are two hundred merchants who accept Bitcoin and have four ATMs.

This is a very small city with just a 392,000 population but a lot of people invested in digital currency. There are 40 to 50 merchants in Tampa who accept Bitcoin. But the best part is it has 45 ATMs.

Popularly known as the tech and financial hub, New York is the next hotspot for Bitcoin. There are 35 merchants for spending your Bitcoin in New York. You can also buy or sell your Bitcoin at the 14 different Bitcoin ATMs there.

How can we forget London when it comes to digital money. Everything in and around London looks so advanced and developed. There are fifty merchants who accept Bitcoin as a mode of payment. It also has 130 Bitcoin ATMs, which is very huge in number.

Another city with a high number of ATMs is Miami and it has 651 ATMs for Bitcoin. You can easily buy and sell Bitcoin. Almost 40 merchants in Miami accept Bitcoin.

So, this was our list of the top ten cities that are hotspots for Bitcoin. But the list is huge. We have a good number of cities that started accepting Bitcoin as a payment option.

How to Afford a New Car Without Breaking the Bank

Author JasonPosted on May 30, 2022
Did you know that around 17 million new vehicles and light trucks are sold every year in the United States? If you are in...
Read More

How to Research Gold IRA Companies

5 Things to Remember When Looking for Cash for Gold

Author JasonPosted on February 9, 2022February 15, 2022
It is not rare to find people trying to sell their gold for cash instead of applying for bank loans today. The price of...
Read More

Super visa insurance in Canada- a trip made easy

Author JasonPosted on July 31, 2021February 15, 2022
Manga comics have a separate fanbase. Many readers enjoy these complex comics that have different types of characters. Back in the day, whenever someone...
Read More

Business
Author JasonPosted on June 19, 2022June 19, 2022
Compared with the rest of the travel industry, timeshare sales started to recover quickly after the 2020 slump. ARDA reports that sales were up...
Read More

Home Improvement
Author JasonPosted on June 19, 2022June 19, 2022
Finding quality furniture can be challenging in today’s market. Quality goes out the window with retailers when they are more interested in delivering furniture...
Read More