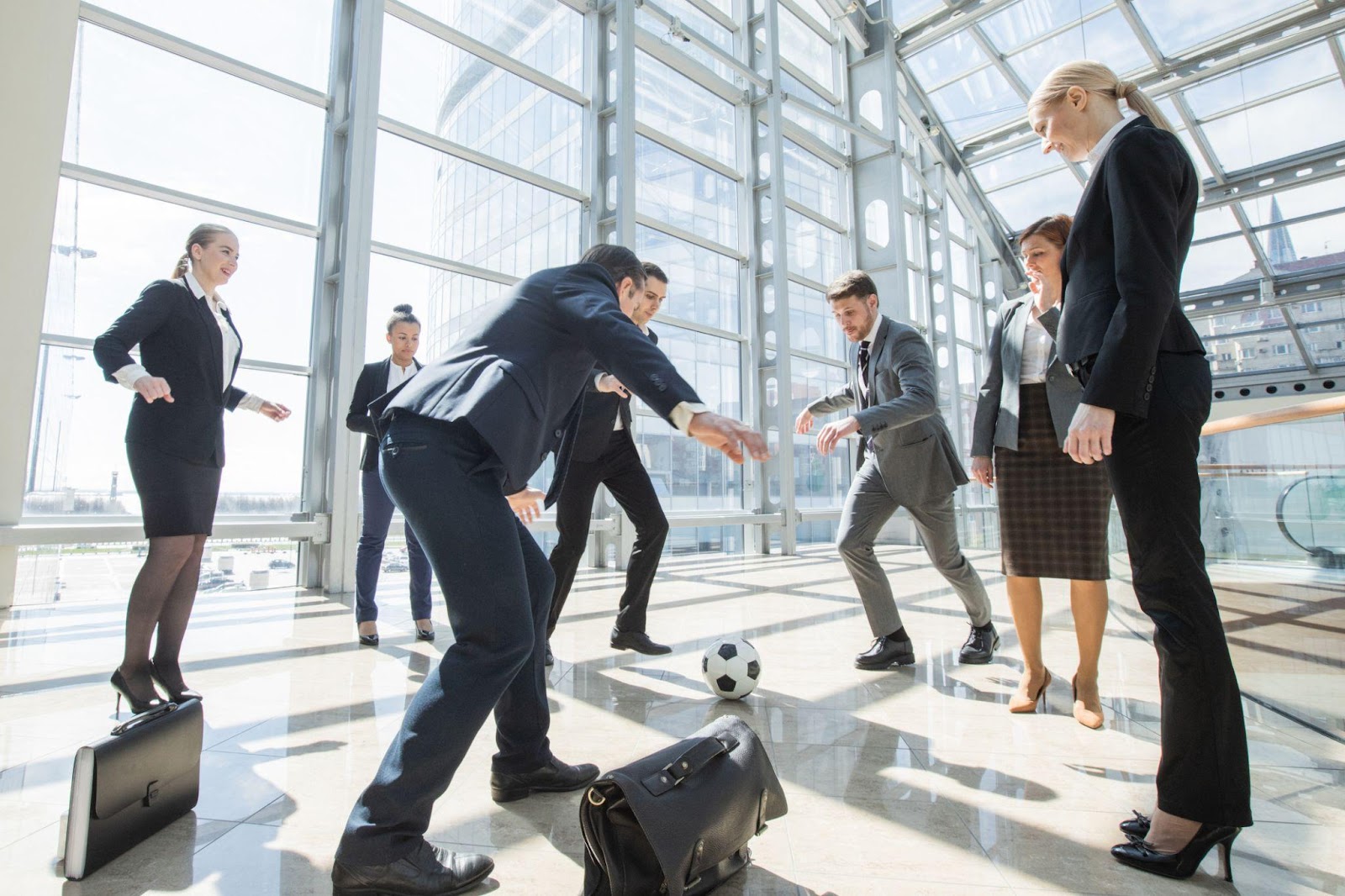 From a young age, Giovanni Matteo Angeli knew that he was going to be extremely successful in the world of business. As an accomplished serial entrepreneur, he owns various companies and heads the business development team of one of the best and largest growing FinTech companies. Gino Matteo Angeli, through his many years honing his craft and education, has had multiple roles spanning considerable industries, making him a leader in the field of innovation regarding software, design, sales, and numerous sectors.

In addition to his many successful ventures, Giovanni Matteo Angeli is an accomplished athlete, playing at the D2 level in Men’s Hockey. Giovanni believes in the importance of physical exercise, as it helps to reduce the amount of stress in his otherwise busy days, while also providing a framework for a healthier body, mind, and spirit.

It is difficult to describe Gino Matteo Angeli in one word, as he has had multiple experiences spanning many industries. As aforementioned, he currently is the Director of Business Development at one of the largest growing FinTech companies in the space, LASER Credit Access. LASER is an independent software vendor and Salesforce partner which develops applications for amalgamating report data of individual and business credits into the Salesforce platform.

This is a novel idea that is used to qualify people for proper access to capital, usually during the lending process. The unique touch that LASER brings to the table is that they have built-in credit attributes which help the Salesforce user make a decision on the approval or denial of the loan, with a much higher degree of accuracy and effectiveness.

Perhaps what brought Angeli to this role was not necessarily his passion for sales and love of business, but he is most proud of his devotion to design. Gino Matteo Angeli is certified as a Salesforce User Experience Designer and works to grow LASER while maintaining and creating new partnerships. This includes liaising, marketing, strategy, branding, and overall leading the sales team.

In addition to being a successful manager at LASER, he goes above and beyond by successfully funding, starting, and running two separate businesses – Chain Networking and Feller Brothers. Feller Brothers is a tree removal service that he runs closely with beloved family members and uses the capital earned from the venture to fund further passion and income projects. Chain Networking focuses on creating sustainable social media applications that prioritize his hyperfocused vigilance in the freelance graphic design and UX/UI space.

Angeli does not have much free time while pursuing his many projects, but fervently advocates for physical fitness, not just for himself, but for those around him. Being a D2 athlete in Men’s hockey, Giovanni Matteo continues to train as if he were to play a title game. His intensity for business is only matched by his intensity during his workouts, where he optimizes the health of his body through a strict regimen of dieting and exercise. Angeli is a proponent of the Socratic training method, which states that no one should grow old without seeing the beauty and strength of their own body and what it is capable of.

Physical exercise not only sculpts the body but helps to create a “thick skin” that is necessary for a role in freelance design and business development.

Why Is Backend Optimization Important for SEO?

How to Treat Severe Acne

Author JasonPosted on December 13, 2021February 15, 2022
Acne is a very common skin condition that affects an estimated 50 million people in the United States each year. It is most common...
Read More

Prevent All Problems In Old Age

Author JasonPosted on June 11, 2021February 15, 2022
Manga comics have a separate fanbase. Many readers enjoy these complex comics that have different types of characters. Back in the day, whenever someone...
Read More

How to Prevent Airsickness

Author JasonPosted on December 8, 2021February 10, 2022
Did you know that up to 16% of passengers experience some form of airsickness? While vomiting is rare, discomfort and nausea are common on...
Read More

6 Benefits of Invisalign for You to Consider

Author JasonPosted on May 24, 2022May 24, 2022
Believe it or not, around 3 million American and Canadian teens have braces, and the number of adults getting orthodontic treatment is steadily rising....
Read More

Business
Author JasonPosted on August 9, 2022August 9, 2022
If you’re hoping to expand your company’s reach, you’re going to need to think about production. But, if you’re not ready to get your...
Read More

Health
Author JasonPosted on August 9, 2022August 10, 2022
He starts by explaining allergies, their symptoms, and their different types. What are allergies? Allergies are a hypersensitivity response to a substance that is...
Read More

Travel
Author JasonPosted on August 9, 2022August 9, 2022
According to research, about 8.3 million people in the US went camping for the first time in 2021. Are you planning to go out...
Read More

Tećh
Author JasonPosted on August 9, 2022August 9, 2022
Did you know that global e-commerce sales will grow to $5.5 trillion worldwide this 2022? This shows how huge the industry is. This also...
Read More

Tećh
Author JasonPosted on August 5, 2022August 5, 2022
When you work with a top-rated search engine optimization (SEO) agency like Link Graph, they’ll likely want to optimize the backend of your website...
Read More