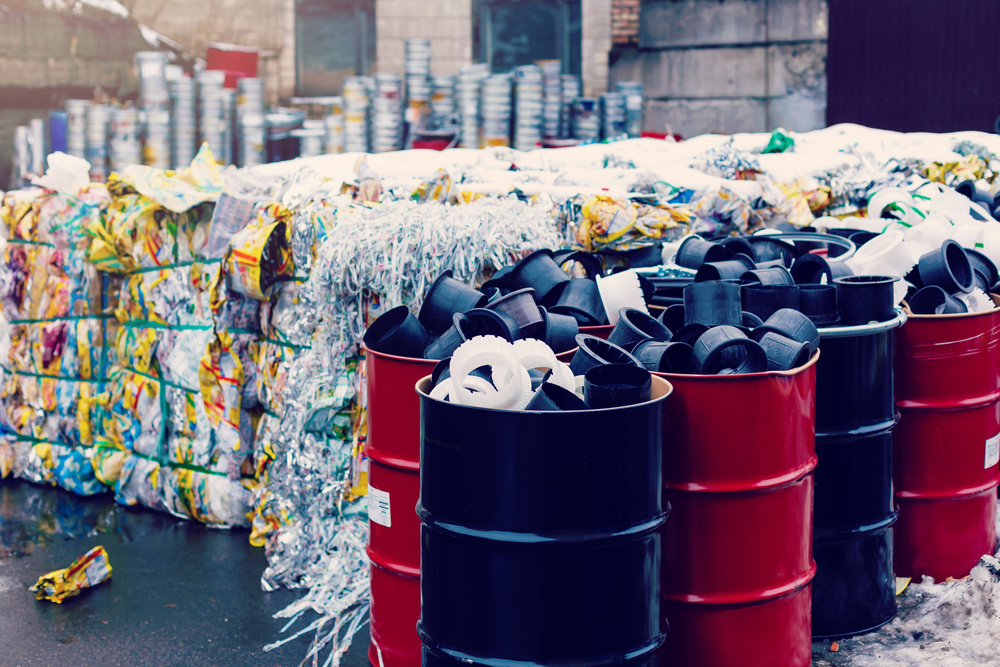 I recently ran across a post discussing the wildly popular Greenpeace report about the failures of consumer plastic recycling. The article focused heavily on the idea that at least some plastics are highly prized by recyclers. But the author may have confused some of his readers by briefly touching on post-consumer and post-industrial plastics.

Do you know the difference between the two? It is not a hard difference to understand but failing to grasp it may explain why so many people take an all-or-nothing approach to plastic recycling.

In the truest sense of the term, post-consumer plastic is any plastic that you would personally dispose of. That includes the plastic case that makes up the bulk of your cell phone. It would include the ballpoint pens you throw in the trash when the ink runs out.

The other side of the coin is post-industrial plastics. Tennessee-based Seraphim Plastics describes these plastics as those that are disposed of by manufacturers, warehouses, and other industrial enterprises.

An injection mold manufacturer produces a ton of plastic waste in the form of cutoffs and plastic purges. That same manufacturer might also have plastic pallets and barrels or buckets that can be recycled. For the record, there is a significant difference between recycling post-industrial plastics and recycling their consumer counterparts.

When Seraphim Plastics picks up a load of plastic cutoffs and purges from an injection mold manufacturer, no sorting is required. The load is clean and pure. All Seraphim needs to do is transport the material back to its facility and run it through a series of grinders that reduce it to regrind. That’s it.

Plastics in No Man’s Land

A typical airliner is equipped with tons of plastic parts. When it is finally retired, the plastic is either recycled or sent to the junkyard with the rest of the plane. Are the plastic parts considered post-industrial? Yes, but only because there is no classification for airline plastic.

Likewise, there is no shortage of plastic in your car. If you were to catalog all its plastic parts, you would probably be surprised by the sheer volume. At any rate, what will happen to your car when it finally reaches its end-of-life? It is off to the scrapyard. Are the plastic parts inside it considered consumer plastics? Perhaps, but only because an automobile is considered a consumer good.

The takeaway here is that the post-consumer and post-industrial classifications only exist to differentiate the source of plastic waste. In reality, plastic is still just plastic. It matters little what shape it takes or who disposes of it. Do not be confused by the terms in discussions of plastic manufacturing and recycling.

8 hints for a quicker month-end close

Author JasonPosted on May 10, 2022May 10, 2022
An almost definitive heaven for a large number of CFOs is a really speedy and simple month-end close; but time after time, it proves...
Read More

4 Casket Materials to Choose From When Planning a Funeral

Author JasonPosted on March 16, 2022March 16, 2022
Organizing a funeral is a tough process, but death is a reality we must get used to. As per the United States Census Bureau,...
Read More

Prison Inspections: Everything you need to know

Author JasonPosted on September 26, 2022
Prison inspections are vital in ensuring inmate health and the general integrity of the facility. You may not have considered the processes that occur...
Read More

Author JasonPosted on May 31, 2022May 31, 2022
Although our police officers put their own lives at risk every day, they’re still hit with a few challenges within the community. It only...
Read More