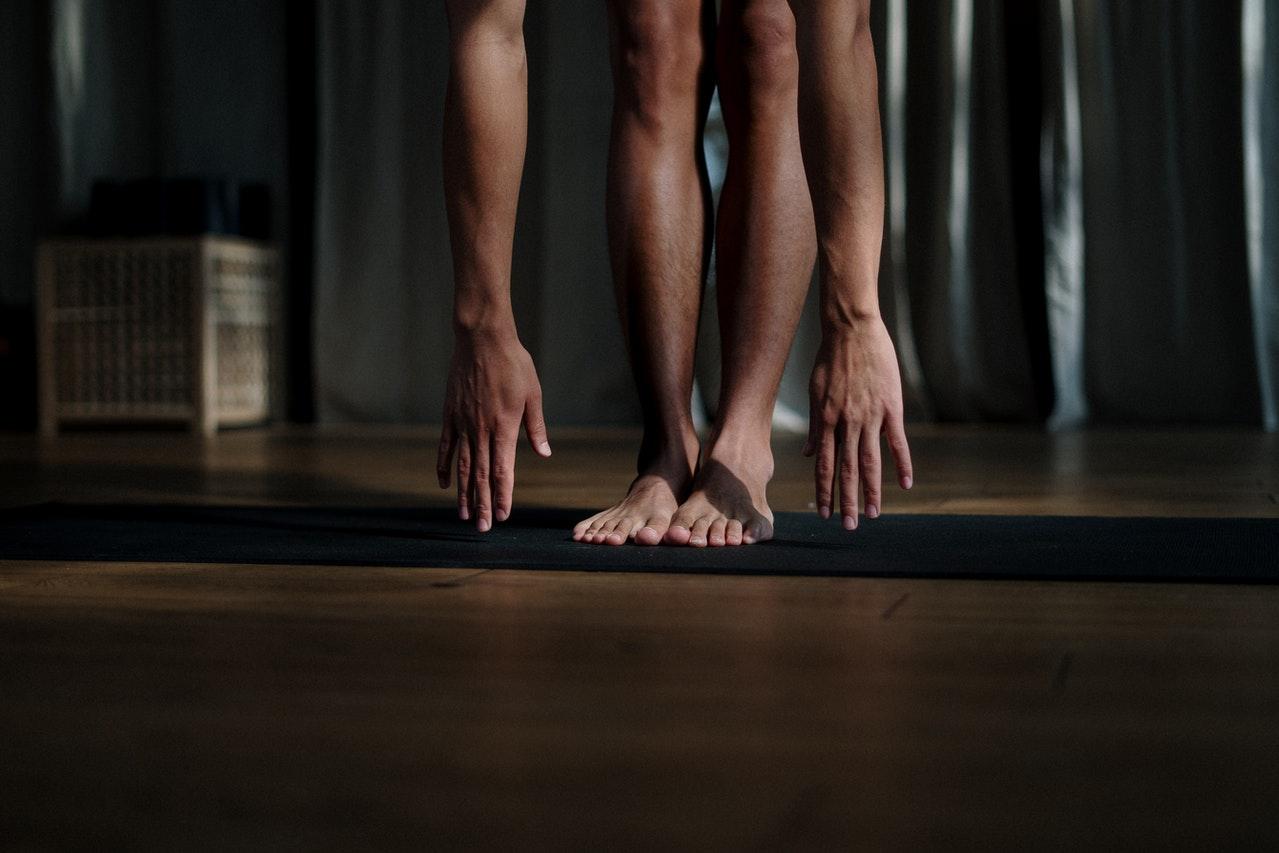 Yoga has become one of the most popular forms of movement and exercise worldwide. While its origins are rooted in history and tradition, yoga has become a practice that can be customized to reflect our mental and physical limitations for a more well-rounded experience.

In many cases, yoga is a new and unfamiliar practice among older adults. Many assume yoga is meant for young, flexible bodies, rather than aging bodies with creaky joints; they see someone doing yoga and think to themselves “That looks painful” or, similarly, “If I tried that, I’d get injured.”

When practiced with mindfulness, yoga can improve our physical and mental well-being as we age. Let’s explore more about the practice and how you can reap the benefits.

Yoga involves more than stretching. When you practice yoga, you not only stretch your muscles but also practice deep breathing, mindfulness, strength training, and meditation.

Yoga is an ancient practice that began in India, though there are no agreed-upon theories about its exact origins or chronology. One popular theory, proposed by Hindu scholars, is that yoga has Vedic origins. Others argue that yoga emerged from a combination of Hindu philosophy, Buddhism, and Jainism, as far back as 1000 BCE.

Yoga and other practices of Indian philosophy became known in the West in the mid-19th century when the Bengali scientist and physician N.C. Paul published “A Treatise on Yoga Philosophy.”

In North America, yoga entered the public’s consciousness in the 1960s, but it wasn’t until twenty years ago that yoga began to go mainstream.

Now, yoga is practiced in all corners of the world, from university campuses to Beacon Heights retirement residence, music festivals, and international community centers.

The Benefits of Yoga

Now while it is true that yoga can cause injury if practiced improperly, it also yields many benefits to our bodies as we age. In fact, when practiced properly, yoga can help prevent injuries. It can also:

The most important thing to keep in mind when practicing is to listen to your body. Often when we incorporate new movements into our day, our body will respond either positively or negatively, signalling when something is or isn’t working. Keeping these sensations in mind will help you tailor your experience and incorporate only the positive aspects of the practice.

How to Start Doing Yoga

Yoga, like weightlifting, hockey, mountain biking, horseback riding, and many other forms of exercise might seem intimidating at first. But, as with any form of exercise, the best way to introduce yourself to it is simply to give it a try.

You can do so by watching online tutorials, taking a yoga class, reading books about yoga, or asking a friend or family member who knows at least the basics of yoga to help you get started.

The trick is to start small, with the very basics, and work your way up from there—no matter your age!

How To Become RBS Certified

Dressing Up in a T-shirt for Every Occasion: 4 Trendy Tips

A Basic Guide to Starting a Senior Living Community

Author JasonPosted on June 3, 2022June 3, 2022
The need for senior housing is on the rise. The cost of living in long-term residential care facilities is becoming unbearable for most seniors...
Read More

3 Life-Changing Benefits of Working From Home

Author JasonPosted on October 20, 2021February 10, 2022
World events have spawned major changes in how and where people work. Many companies have recently made the change to have most, if not...
Read More

New Year, New Mom: What Goes Into a Mommy Makeover

Author JasonPosted on January 22, 2022February 15, 2022
The new years are when we set goals for ourselves and how we want to seek improvement in our lives for the upcoming year....
Read More

Beat the Latest Price Hikes by Using a Shopping Website

Author JasonPosted on September 26, 2022October 18, 2022
Inflation has been rampant in 2022, with no sign of slowing down. While some of the most noticeable price increases include the cost of...
Read More