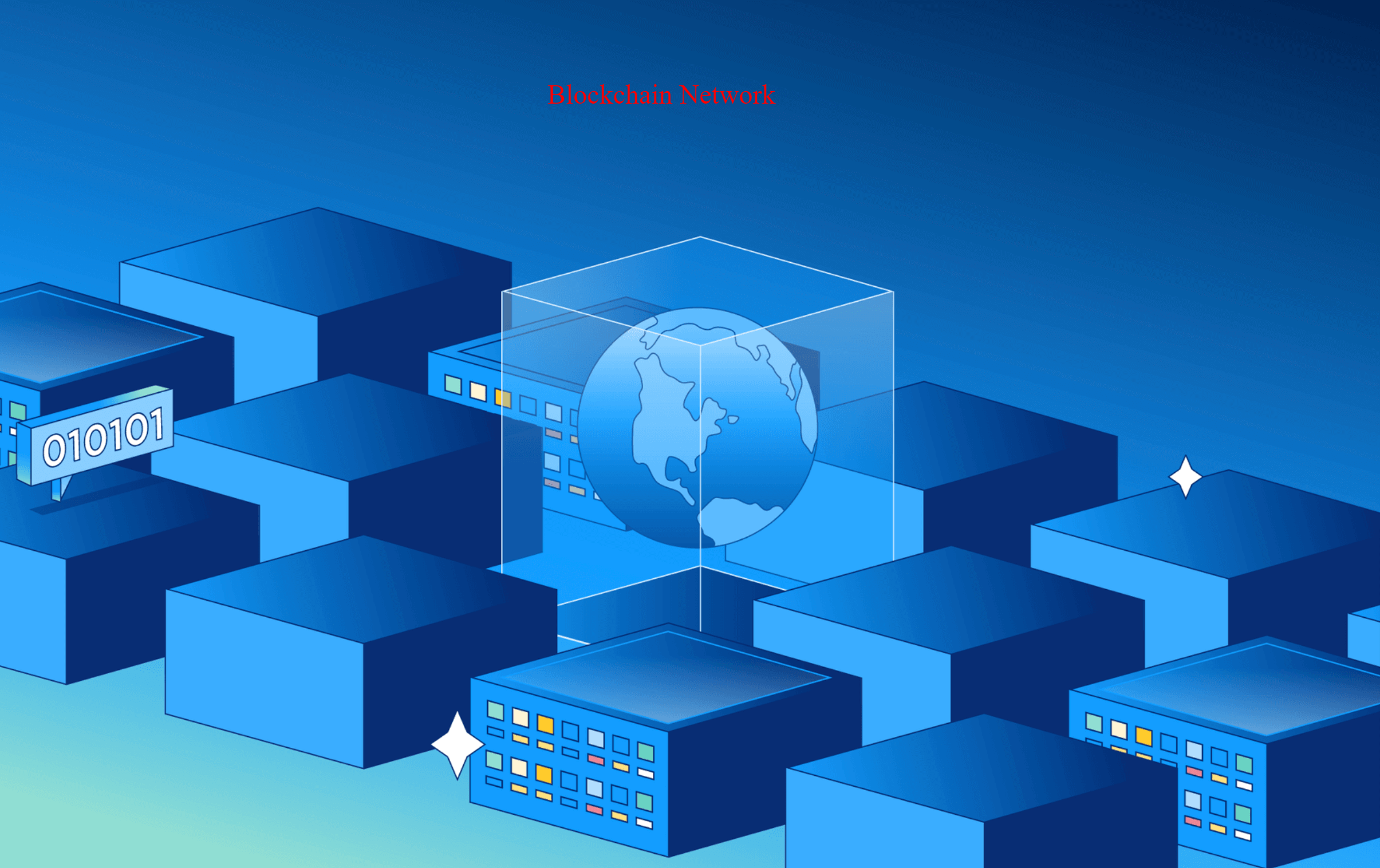 Web3 games are the new trend in gaming, allowing users to access the Blockchain directly from their games. To develop these types of games, developers need Blockchain networks that are secure and reliable. This article will discuss the best Blockchain networks available for game development services and Web3 game creators.

What is a Blockchain Network?

Web3 games because they are secure and efficient ways to manage in-game assets, process payments quickly, and ensure fair gameplay. Moreover, you can use blockchain game development services to create Web3 games that leverage the power of blockchain technology to make them more entertaining and immersive. Blockchain Games are unique because they can offer provable randomness, digital scarcity, and trustless transactions to create exciting gaming experiences that weren’t possible before.

Polygon is a Blockchain game development service designed to help developers create immersive, rewarding games on the Web3 platform. This platform provides developers with intuitive tools to build Web3 games in the Polygon Blockchain Network. They come with built-in services such as asset trading, secure payments, and secure database storage.

Polygon also offers an easy-to-use API that enables developers to connect their Blockchain game with other dApps (decentralized applications) and smart contracts on the Ethereum Blockchain network. Furthermore, it allows for the issuance of tokens that can be used as digital currency to make transactions within games faster and easier than ever before.

When it comes to game development services, Ethereum is at the forefront. It is an open-source public Blockchain platform that allows developers to build Web3 games using smart contracts. This provides developers with the opportunity to create innovative and decentralized gaming experiences for players around the world.

Ethereum’s infrastructure allows developers to integrate digital assets such as in-game items and cryptocurrencies into their Blockchain game designs. Players can leverage Ethereum’s smart contracts for secure transactions and ownership of unique digital items. Developers also benefit from being able to monetize their games through these digital assets directly on the Blockchain network.

EOS is attractive to developers due to its ease of use and low transaction fees. The platform’s infrastructure also supports robust scaling capabilities, allowing developers to quickly expand their games across different devices and platforms or entire networks of players. This scalability makes EOS an ideal choice for developers who are looking to create ambitious, large-scale blockchain gaming experiences.

BNB Chain is an enterprise-grade blockchain network designed to power Web3 games. This platform provides developers with the tools they need to build decentralized, cross-chain applications and Web3 games that are secure, low latency, and highly scalable. With BNB Chain’s smart contract capabilities, developers can create Web3 game experiences that are decentralized and give players full control of their gaming experience.

The BNB Chain network also supports other Web 3 protocols such as Ethereum, Filecoin, Solana, Avalanche, and Polkadot for seamless integration into Web3 game environments. Developers will have access to various features such as high throughputs, low latency transactions, and on-chain governance capabilities enabling them to create games that are fun and engaging for players.

WAX (Worldwide Asset exchange) is an infrastructure and protocol layer that provides Web3 game developer with the tools needed to create and distribute Web3-based games. WAX simplifies the process of building Web3 games, allowing developers to create their own unique gaming experiences without worrying about blockchain-related complexities like transaction fees, security, and scalability issues.

WAX features include a decentralized exchange for virtual assets, a digital wallet for users to store their in-game items, and an easy-to-use development environment that enables developers to quickly build Web3 games on top of the WAX blockchain network. The WAX platform also supports NFT tokens, which can be used as part of Web3 games.

For a web3 game developer, blockchain networks provide a reliable infrastructure to build a secure, decentralized platform. Through immutable transactions and trustless systems, Web3 games can benefit from the highest level of security available. With the emergence of Web3 networks such as Ethereum and Polkadot, Web3 game development is now more accessible than ever.

Developers have greater control over their projects with these networks and can create engaging experiences for players in an open and transparent environment. They specialize in leveraging the power of blockchain technology to create unique and engaging gaming experiences for players worldwide. With their comprehensive suite of services, they can develop new blockchain-based games from scratch and update existing titles with innovative features.

Tips on Growing Cannabis at Home in Toronto

Home Owner Guide: Are Solar Panels Worth It?

Why Data Volume Is A Problem In IoT-based Cloud Computing?

Author JasonPosted on October 27, 2021February 15, 2022
Introduction The use of automation in any industry you take today is on the uptick. There is a significant amount of interest in IoT...
Read More

Master Data Management: What, Why, How, & Who

Author JasonPosted on February 23, 2022February 23, 2022
When managing a business entity, you most likely use several separate systems and applications. All the data you receive across divisions, departments, and organizations...
Read More