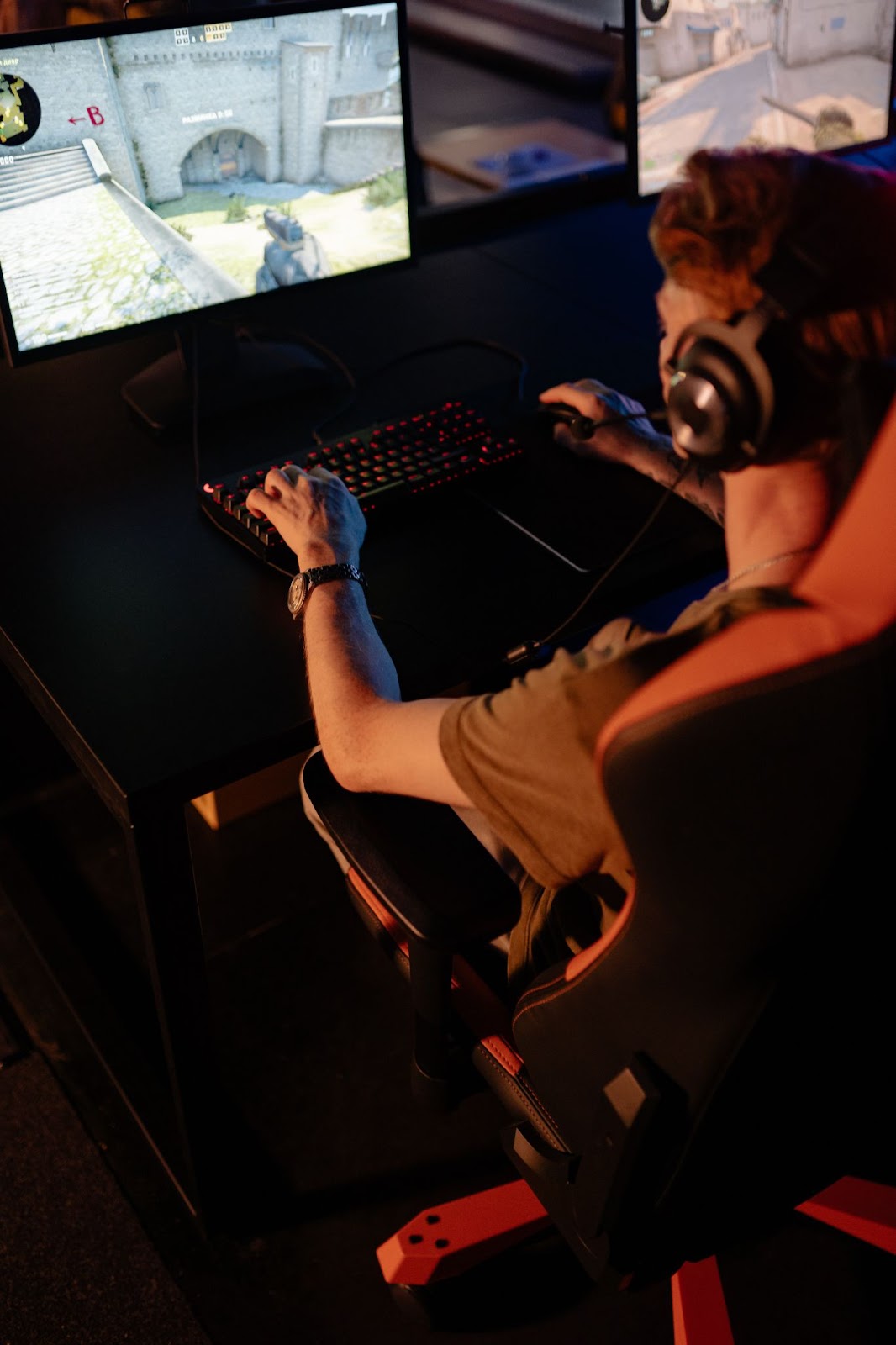 The shooter genre is very popular all over the world and all thanks to the huge amount of action and game actions where success in battle depends on each player.

Many projects are ready to open their doors to new players and teams.

What projects are worth playing in 2022:

A bright project from game developer Banjie. Players are offered a full-fledged MMO in open space with the ability to travel to different planets and a deep leveling system, combat skills, and interesting raids.

The game has a leveling system, which is achieved gradually by completing tasks, going on raids, and exterminating monsters, or you can always turn to the destiny 2 leveling service and start the game right away with top content.

The player is offered a choice of three classes with different specializations:

Titan is the prototype of a medieval knight in a far-future universe. The Titan loves close combat and is always ready to cover allies from incoming damage. Choose a class if you like contact combat and work to protect the team.

Warlock is a mixture of magic and ranged class. The Warlock loves to fight at medium range and is always ready to provide allies with buffs and apply debuffs to enemies. It is famous for massive damage, and no serious raid is complete without at least two warlocks in the team.

The hunter is a mixture of a long-range shooter and a contact fighter. The hunter will always prefer to shoot from afar, but will always draw a knife to defeat the enemy who approaches him. Likes traps and tricks.

The most interesting PVE activities for groups of players. Strikes are raids on monsters and the boss for the purpose of profit, but imply good tactical cooperation, otherwise, the strike will fail. The strike is a mini-raid and gives a good idea of ​​what you will face during a raid with difficult bosses.

A good selection of performers will simplify the passage. There must be a defender of the squad, DD and cover shooter and everything will work out.

Destiny 2 has a lot of content to fulfill the ambitions of players to be the strongest shooter on the server. The game encourages PVP activities with special coins that buff equipment, but overall it’s the most fun in any game. Competitions and fights.

One of the most popular online shooters. It has a classic 5×5 confrontation system, although it was the CS that brought this format to the competitive gaming industry. Terrorists and SWAT oppose each other until one of the teams scores 16 rounds. A maximum of 30 rounds, on the 15th there is a change of sides, regardless of the result.

Matchmaking is a battle for rating titles. In case of victory in the match, the players of the winning team receive game points, which gradually increase the game rank. The losing side loses points and runs the risk of losing the game title, or rather, dropping one position lower.

2v2 – Separate competitive mode for four players. The format is two against two. The game goes up to 8 winning rounds of one of the parties. Perfect for practicing assault on the bomb site and defense.

The strike is a separate, newly added mode in which the bomb is planted at the start of the game and the special forces need to hurry – they only have 45 seconds. Three terrorists defend the bomb site, and four commandos begin the assault. From the noteworthy at the beginning of the round, each player does not buy weapons and grenades, but chooses from the proposed cards with equipment.

A relatively recent project from Riot Games, but ambitious due to eminent developers and a good investment in the project and the esports component.

Valorant is very similar to CS:GO, and it was created to displace Valve from the position of developers of the most popular online shooter.

Valorant has an interesting system of character classes that oppose each other, otherwise it’s a classic 5×5 matchmaking.

Each character has their own unique skill that helps the team or harms the enemy. Of the interesting things, there is blocking passages, reconnaissance of the area, area damage, and fast movement. Players need not only to interact with each other in moving and shooting, but also to correctly select and use game characters.

Valorant’s tournaments are gaining more and more popularity, and it is recommended to follow esports players in order to develop gaming skills and better understand the behavior of each class in matches

The Best Polishing Machines on the Market

Author JasonPosted on January 12, 2021February 10, 2022
Manga comics have a separate fanbase. Many readers enjoy these complex comics that have different types of characters. Back in the day, whenever someone...
Read More

Author JasonPosted on April 5, 2022April 5, 2022
Choosing the finest Star Wars movies may appear to be a daunting task, but we’ve done our best to compile a detailed list of...
Read More

Author JasonPosted on January 31, 2021February 15, 2022
Manga comics have a separate fanbase. Many readers enjoy these complex comics that have different types of characters. Back in the day, whenever someone...
Read More

Author JasonPosted on March 29, 2022March 29, 2022
Intro: As a lover of books, we know you are always looking for new and exciting series to read. And while there are plenty...
Read More