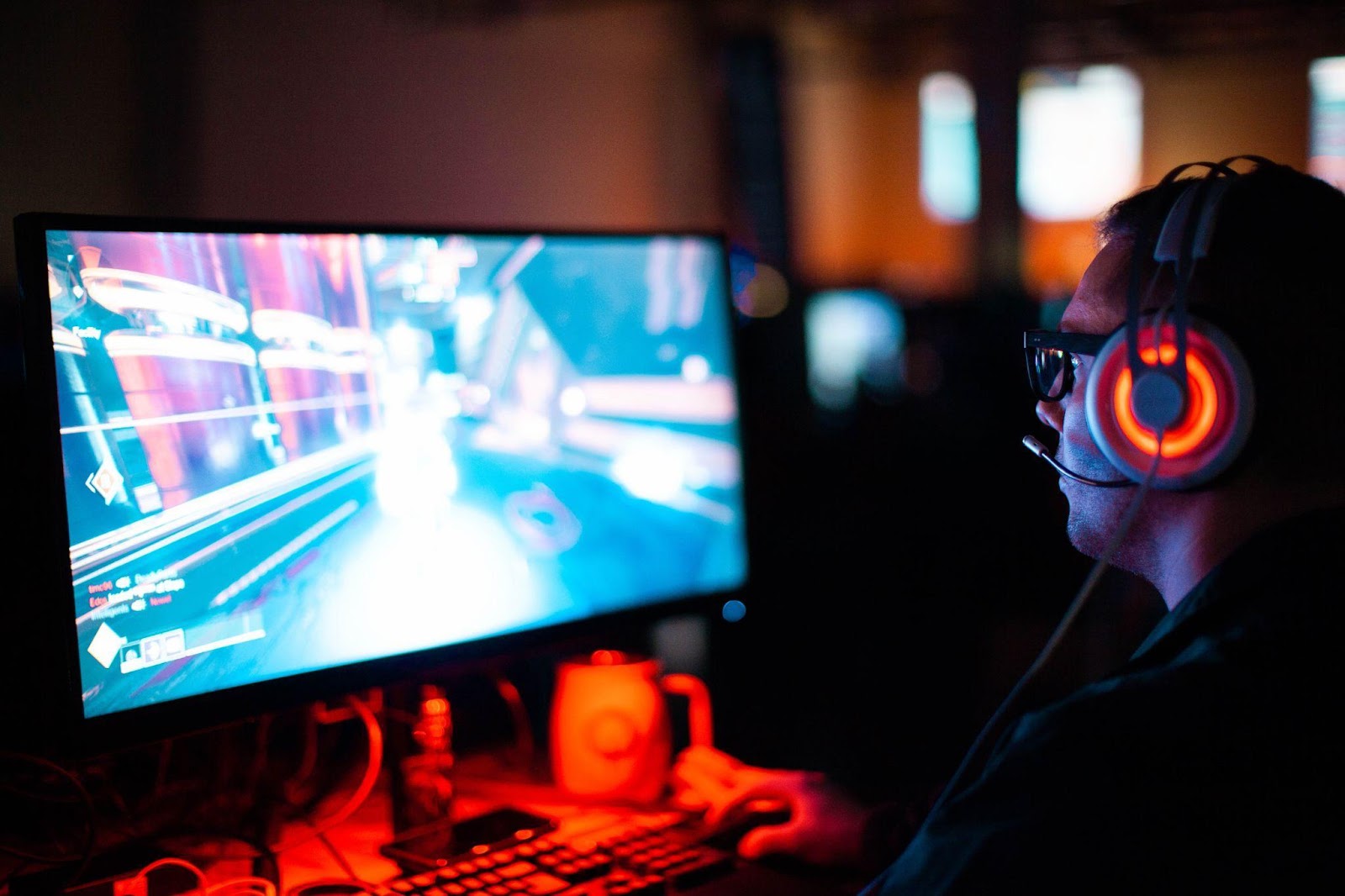 Major publishers stopped releasing interesting single-player games. Ubisoft has tortured everyone with its outposts, Electronic Art continues to offer FIFA players a permanent donation, and Rock Start is cashing in on GTA Online, forgetting about GTA 6. Bethesda is trying to go online with Fallout 76 instead of making new scrolls. This is the kind of news we hear everywhere in the last few years. The sacred mantra of publishers: “Development is getting more expensive” has become a meme. Expensive titles break records of minimum ratings, and projects from indie studios regularly hit the tops of Steam. However, gamers are tormented by the question – what will be the future of games? What trends await us in the gaming industry in 2023? Let’s figure it out.

Large companies will create game series with minimal changes from game to game and release remakes and remaster of successful games. Recall, for example, The Last of Us Part 1. First, the original game came out, then a remaster for PS4 came out, and then a remake for PS5. So it turned out that the game is one, and there are three streams of sales. However, in order for the game to expand, get cool add-ons, and be promoted on the market, it is necessary to provide media technology consulting services.

Publishers will continue their efforts to turn some of their titles into something to raise money from. We are not going anywhere from this. An in-game store immediately comes to mind, where they sell costumes and pumping boosters, and weapons and characters are obtained from loot boxes. It seems like a game that is impossible to play without investing money and a lot of time. However, there are positive examples of the fate of games-services. Take the multiplayer shooter Team Fortress 2. This game-service pioneer is known for its hats and loot boxes. But at the same time, it has charismatic and easily distinguishable characters, seasonal events, and well-tuned mechanics. Team Fortress 2 is not strictly tied to Valve, the servers can be third-party, the content for the game is created by enthusiasts.

The main player here is Microsoft with their Game Pass. While they develop it, Sony will also have to participate in this game for the sake of their PlayStation. But if for some reason, Game Pass fails, subscription development could stall for a few years.

The rise of indie games

Game development tools are getting better and more accessible. Thanks to Epic Games and Unity. And there are also neural networks somewhere on the way. This means that the level of games from novice developers will grow. Less pixel art, more beautiful graphics, and 3d.

The development of metaverses and games in them is in full swing. For example, in The Sandbox, you can play. Let’s take as an example Mushroom Mania – there you can explore the wild and fight giant mushroom monsters. Dracula’s Castle is a game inspired by Van Helsing. Shinytures is an expedition in search of creatures lost on a distant planet. And, of course, you can create your own games – this is the main feature of the metaverse. This can be done using the Game Maker tool, choosing a map from templates, or making your own. Authors of the best games can also qualify for a $2 million grant fund, free promotion, and free land.

By 2024, the virtual, augmented, and mixed reality market will reach $300 billion, according to Statista. In recent years, growth has been driven by a general expansion of the audience, and growing demand from healthcare, industry, marketing, and other areas. Every year technologies become more compact, cheaper, and better. So games in virtual reality are becoming more and more every year, and 2023 will not be an exception.

Genshin Impact showed that modern smartphones can do more than just casual games. Other developers will also have to make more complex games to attract players. But the problems of the Apple Store and Google Play will greatly slow down this process.

Asia and Eastern Europe are much cheaper in terms of prices for game development, and there are just as many talented guys there as in the West. And they have already got their hands on outsourcing for Western companies and are ready to enjoy even “average” sales. And they are not shackled by Western demands for diversity and representation of all possible minorities.

All in all, interesting times are ahead of us. Of course, the situation may change, but the trends in general are the ones that we told you about in this article.

<strong>How does index trading operate, and what is it?</strong>

How to Win at JetX: Tips and Strategies

Author JasonPosted on March 22, 2022March 22, 2022
JetX is a simple arcade game, more or less like a computer video game. As the name suggests, the game plot revolves around a...
Read More

Author JasonPosted on May 16, 2022May 16, 2022
Recent research shows that 75% of Americans have an average of one video gamer in their homestead. Based on statistics for video game sales,...
Read More

Author JasonPosted on February 8, 2021February 15, 2022
Manga comics have a separate fanbase. Many readers enjoy these complex comics that have different types of characters. Back in the day, whenever someone...
Read More

Applications, Features, and Effects of Metaverse in Virtual Gaming.

Author JasonPosted on December 29, 2022December 29, 2022
Gaming enthusiasts have been exploring the potential of virtual worlds for decades. As technology has advanced, so too have the possibilities of what can...
Read More