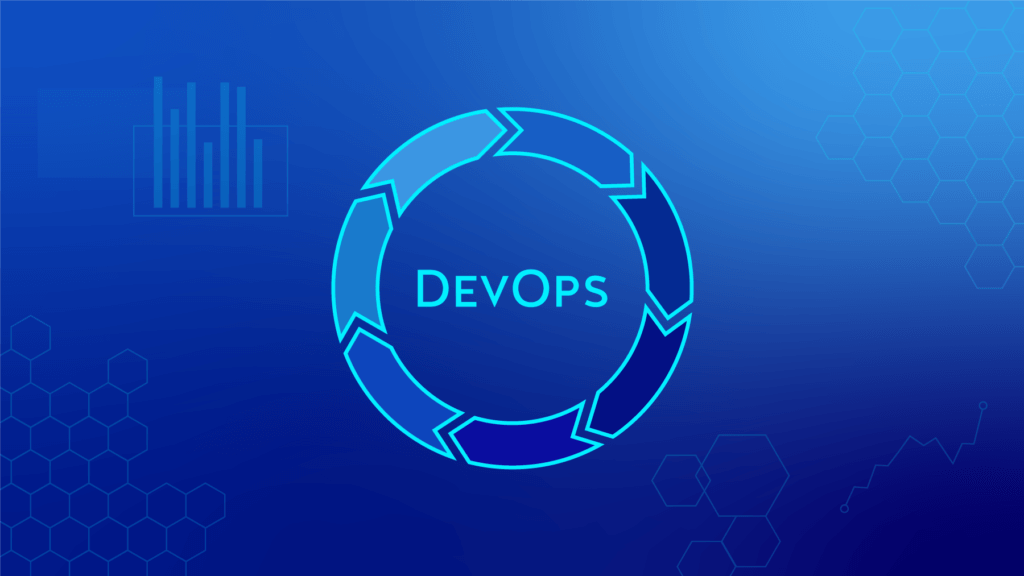 DevOps is an emerging IT technology that stands for Development and Operations. This role is created specifically to improve coordination between the Development team and Operations team in an organization. To facilitate this, a DevOps team includes various members like Engineers, Operational Engineers, Architects, Software Developers, etc.

All these positions require excellent skills in Coding, Scripting, Cloud databases, and even concepts of Operations. While organizations don’t ask DevOps candidates to possess all of these skills, knowledge of programming and scripting languages is considered mandatory. These programming languages also make an essential component in the DevOps Engineer Training curriculum. Programming helps to fulfill the requirement of automation, which is a key element in DevOps practices.

DevOps candidates with expertise in different programming languages are involved in building, testing, deploying, as well as releasing the software or the application. There are multiple programming languages that are preferred to be used in DevOps. This preference is based on their stability, security, and scalability.

According to reports by statista.com, Javascript and CSS/HTML were the most commonly used DevOps programming languages in 2021. Nearly 65% of the developers used Javascript while 56% also relied on HTML/CSS. Some other popular programming languages used in DevOps are Python, SQL, and Java. Here, in this article, we look in detail at some of these popular DevOps languages and why they are preferred over other languages.

Python is the most commonly used programming language and the first one that programmers usually learn. It is used extensively in back-end coding and scripting and is also the best choice in many applications like Big Data, Artificial Intelligence (AI), Machine Learning (ML), and concepts of the Internet of Things (IoT).

Python is one of the most popular programming languages used in DevOps because of the following reasons.

JavaScript is a highly preferred scripting language that can be used for the client-side and server-side in many web-based applications. Though Python is more flexible than JavaScript, JS also adds some additional values, as mentioned below.

Perl is a general-purpose, high-level, and dynamic programming language. It is used for text interpretation & processing, web applications, GUI development, and used with popular databases. It is a valuable add-on to DevOps because of the following reasons.

SQL (pronounced as Sequel) refers to Structured Query Language and is used for query, modification, and storage of data in backend relational databases. It is the most popular and commonly used database language.

GO was introduced into the market around the same time when the concept of DevOps started to make rounds. It is one of the best choices for DevOps.

Java is one of the most popular programming languages that is often used in website programming and other applications. Based on the Object-Oriented Programming (OOP) concept, it is one of the few languages which students learn when they start learning to program. It is also an ideal language for DevOps because of the following reasons.

There are many other languages that DevOps people can use in addition to those mentioned above. As the IT sector progresses, more and more languages are being added, many of them being customized only for the purpose of DevOps applications. However, some languages are meant specifically for a particular DevOps role. Therefore, to better your career prospects, it is advised to master more than one language.

Online learning platforms like Simplilearn, Coursera, Udemy, etc. have been offering online sessions on such languages and also for overall DevOps learning. Therefore, explore them and become a DevOps master to boost your career ahead.

Himalayan Salt Lamps: Know About The Alleged Benefits And Evidence

Top crypto exchanges in India you can rely on

Author JasonPosted on March 25, 2022March 25, 2022
Current Global Scenario: The global pandemic of Covid-19 touched every aspect of human life. There has been no area of our lives affected by...
Read More

Author JasonPosted on April 28, 2022April 28, 2022
Online courses are tempting prospects to many professionals who are eager to improve their qualifications, boost their earning potential and update their knowledge and...
Read More

A Crash Course Grammar Lesson for Everyone

Author JasonPosted on July 2, 2022July 2, 2022
Grammar is important. A misspelling of a word can change the meaning dramatically. Taking a short moment to check your grammar can change the...
Read More

Author JasonPosted on June 1, 2022June 1, 2022
The undeniable truth of today is that Cisco is an important networking system organization in the IT industry. The professionals who have succeeded in...
Read More