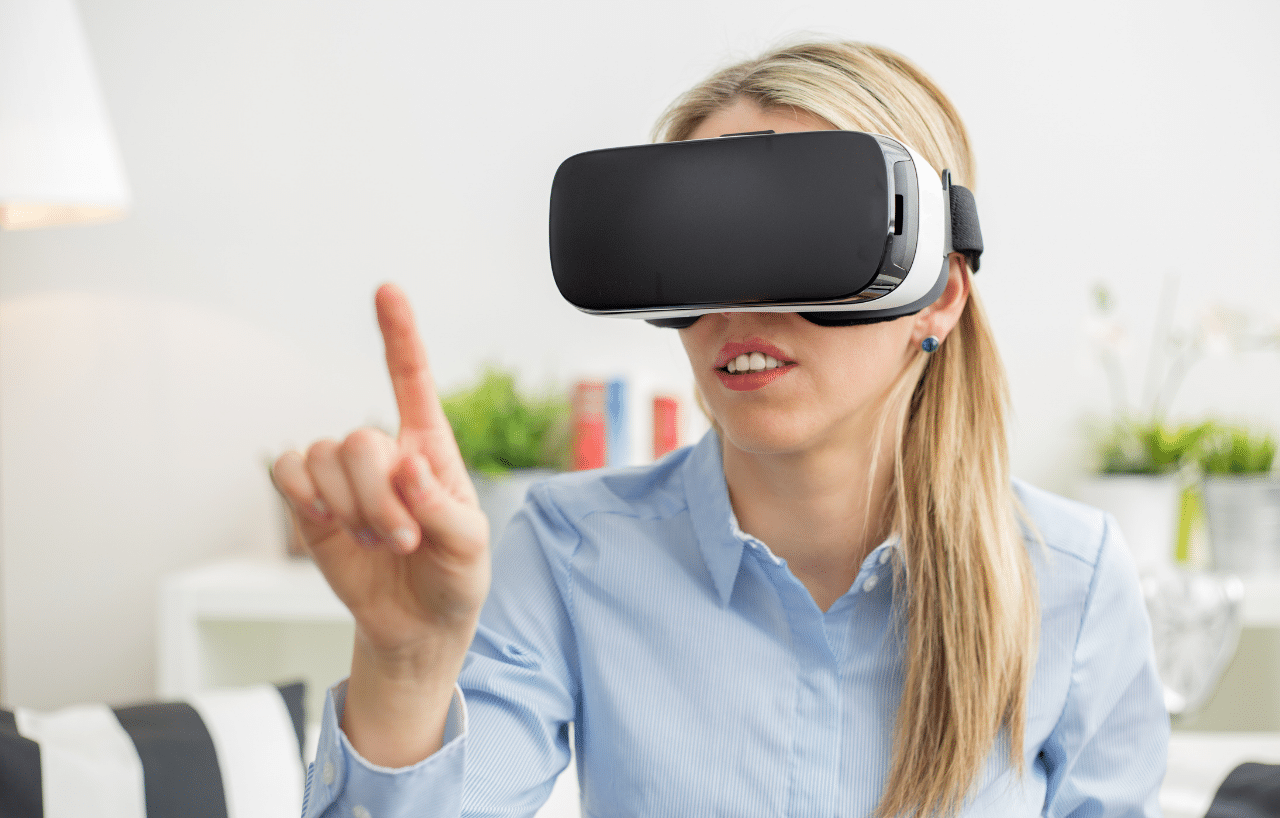 XR, the short form of Extended Reality, is a general term for several Web 3.0 Metaverse related technologies. This all-in-one term is used for very similar technologies.

As many are asking new cyber security questions these days, such as what is doxxing and the difference between the various virus scans, we must also keep in mind widely adopted technologies that fall under the XR – Extended Reality umbrella and their potential cyber security implications.

Let’s delve into some of the technologies which fall under the XR – Extended Reality umbrella and how to protect yourself from potential related cyber threats.

HMD or Head Mounted Display is VR’s most well-known component. Humans are very visual in their core nature, so being immersed in a 3D environment instead of looking at a regular flat computer display makes a massive difference.

Meta, formerly known as Facebook, purchased Oculus, a pioneer in the field, in 2014. Occulus is a leading player in the VR headset space and is currently focused on VR experiences related to three main categories: gaming, fitness, and entertainment. Meta Occulus also boasts an imposing set of Metaverse-related apps.

In contrast to virtual reality, which is one hundred percent simulated, simply put, AR – Augmented reality is an enhanced version of reality that is achieved through digitally enhancing technologies such as haptics, sound, or other sensory-related technologies. AR adds a digital layer on top of a physical entity. AR is currently used commercially for purposes such as seeing a specific house paint on actual physical house walls, trying on makeup without being at the store, and seeing how a couch sold online will fit into your living room. Many online retailers are using AR to encourage consumers to purchase items that they would only purchase in brick and mortar stores.

Cybersecurity – Avoiding an Extention to Cyberthreats

The XR Extended Reality umbrella has much excitement that can catch many off-guard when using it over the web. For that reason, the first step to avoid cyber-secure complacency is to purchase an anti-malware application from a proven cyber security player for uninterrupted real-time cyber threat protection 24/7.

Why You Should Avoid Early Settlement After a Car Accident

Author JasonPosted on September 26, 2022October 18, 2022
Almost any type of product incorporating complicated engineering to achieve something new can benefit from adding composite parts. However, even simple inventions that work...
Read More

Author JasonPosted on May 29, 2021February 15, 2022
Manga comics have a separate fanbase. Many readers enjoy these complex comics that have different types of characters. Back in the day, whenever someone...
Read More

Author JasonPosted on October 23, 2021February 10, 2022
One of the most commonly used social media platforms is Facebook with over 2 Billion monthly active users. Facebook has become the hub for...
Read More

5 Common File Security Errors and How to Avoid Them

Author JasonPosted on September 5, 2022September 5, 2022
Are you wondering what you can do to better safeguard your files? You shouldn’t have to worry about dealing with a security breach on...
Read More